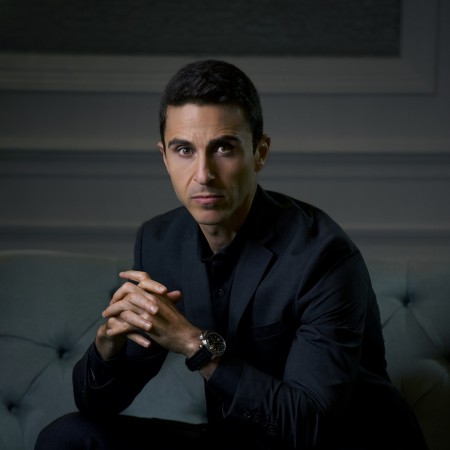 Pacific Pictures founder Kevin Shahinian is a graduate of the USC School of Cinematic Arts and widely regarded as one of the best event filmmakers in the world. For over a decade, Pacific Pictures has pushed the envelope of wedding cinematography, creating wedding films of unparalleled scope and scale for discerning clients around the world. Twice named one of EventDV magazine’s “Top 25 Most Influential Event Filmmakers,” one of Inspiration's “Top 20 International Hall of Fame Cinematographers”, and most recently named one of the “Most Influential Wedding Videographers in the World” by Select Music, Kevin has been a keynote speaker at every major industry event around the world including WPPI, NAB and PhotoPlus, and is routinely featured by publications worldwide.