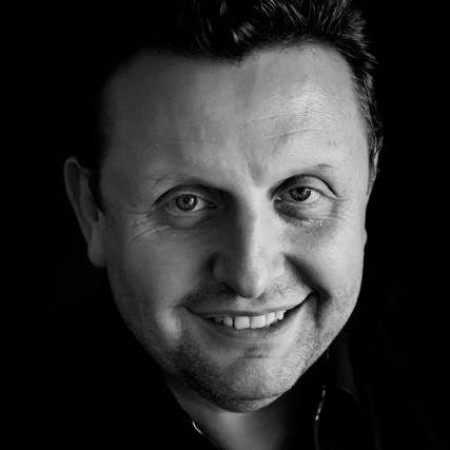 Grand Master Photographer Yervant is internationally celebrated as ‘The Most Influential Wedding Photographer Of Our Time’ – WPPI, 2010 Lifetime Achievement Award

Yervant’s enthusiasm in photography began at a very young age, he has mastered the craft of capture, retouching and dark room techniques since youth as he spent a lot of time after school and during vacations learning and then experimenting at his father’s studio and lab in East Africa (Ethiopia). Yervant then pursued studies in Venice Italy before making Australia home in Melbourne and then embarked on a career in professional photography. Yervant is a member of AIPP, the Australian Institute of Professional Photography http://www.aipp.com.au where he has established himself as one of the most awarded photographers in Australia and in fact the world.Yervant was honoured with a Fellowship of AIPP for his unparalleled achievements which have created milestones for the industry at large. He was one of the youngest members honoured with the prestigious Fellowship title. He is also Honorary Fellow of Master Photographers’ Association of UK and one of 12 CANON Masters within Australia.Yervant is known for his signature style of capture, he has in fact coined “Fashion meets Wedding” as the best description of his modern approach to the traditional world of wedding photography. This quote by Yervant is now one of the most important in the industry and often referred to by peers around the world.

Yervant is the first professional wedding photographer who adopted and adapted Digital Technology from an early date, he is often referred to as a pioneer in the field. He is the creator of the first digital layout ‘magazine’ style wedding album presentation which led him to create his own software Page Gallery™ which is one of the most sought after tools by photographers around the world. Yervant keeps on re inventing his style and creating new echelons which is followed by his peers worldwide. He is a sought after mentor, tutor and presenter and travels internationally to meet and inspire his peers and encourage the new comer to the wonderful world of professional photography.A fun loving, humorous, down to earth and ever so humble artist whose footsteps have already left deep indentations in the history of professional photography.If you are serious about photography, you must make sure to meet Yervant in your career path and be inspired from one of the most iconic Masters of photography. 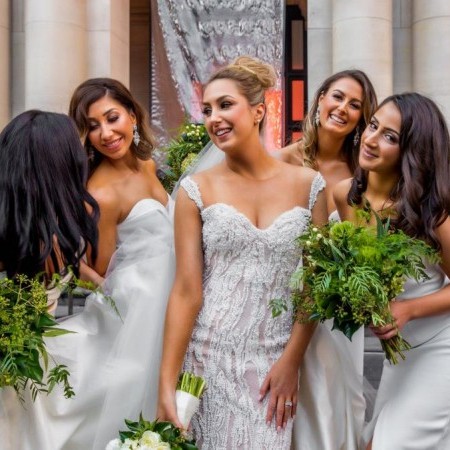 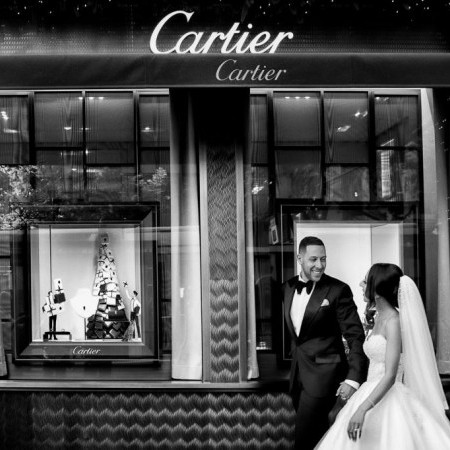 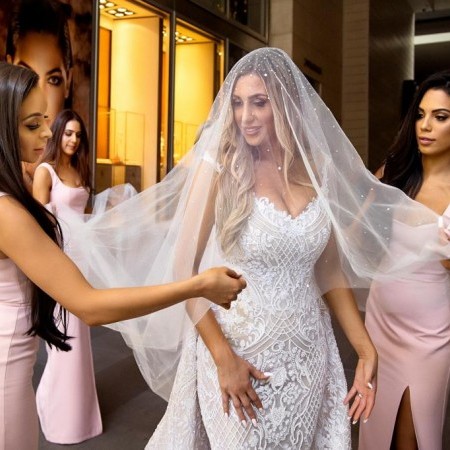 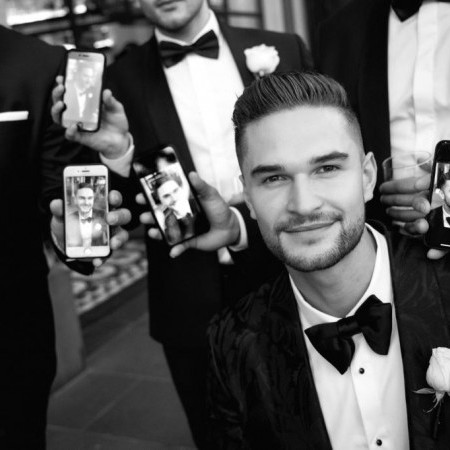 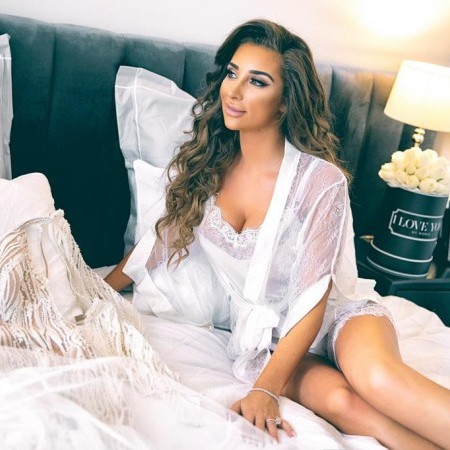 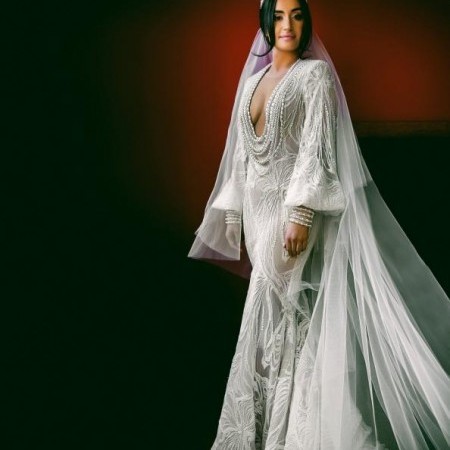