He has won The Australian Professional Photographer of the Year in 2001 and 2016, and

been named The Australian Professional Portrait Photographer of the Year, 7 times.

Peter has also won other major awards in Australia,Britain USA and New Zealand.

He has been judging photographic competitions for over 20 years, and has a reputation

for having an eye for finer details and elements that make a good image GREAT. 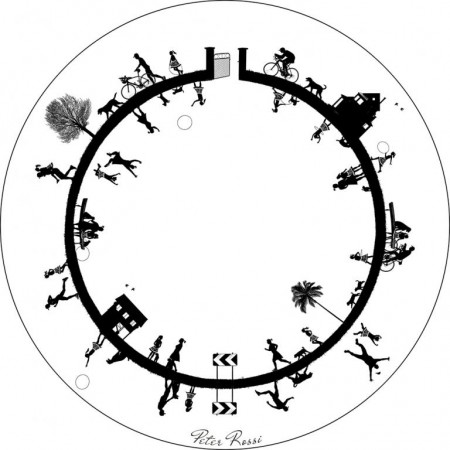 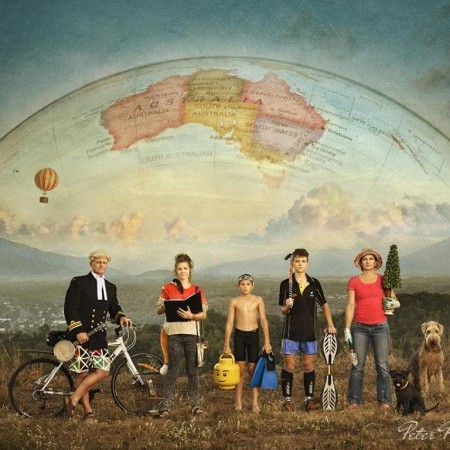 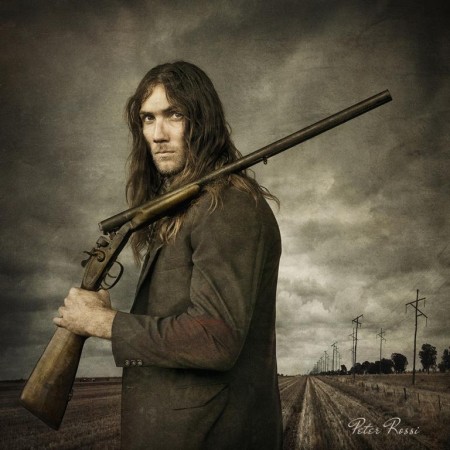 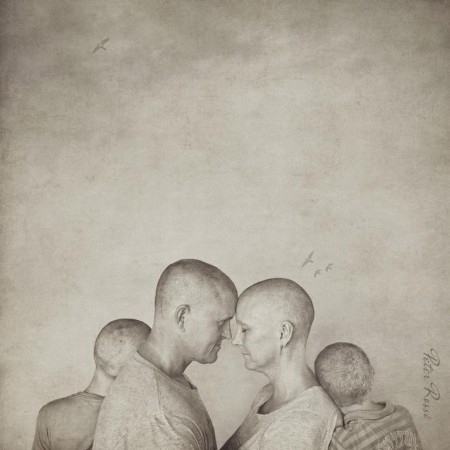