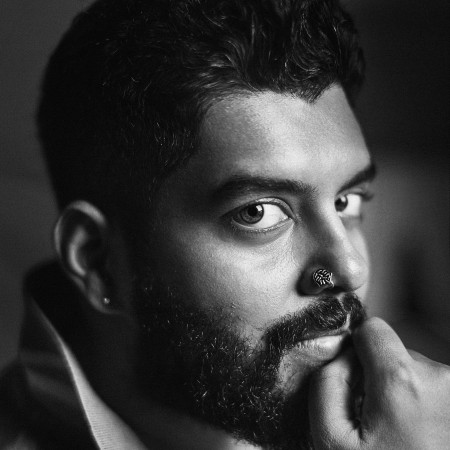 An award-winning visual storyteller, Kamath is known for his vivid style of photography blending a unique stir of vibrant colors and powerful emotions. A Canon Maestro, Profoto Mentor, and a winner of the IPA award, he hails with a Master's in Film and Television Production from the USC School of Cinematic Arts in LA. His love for storytelling often reflects in his moving wedding pictures and ingenious photo stories, which instantly invite the viewer to be a part of them. Over the last decade, his works have been globally published by the likes of the National Geographic, Huffington Post, Vogue, and the United Nations. 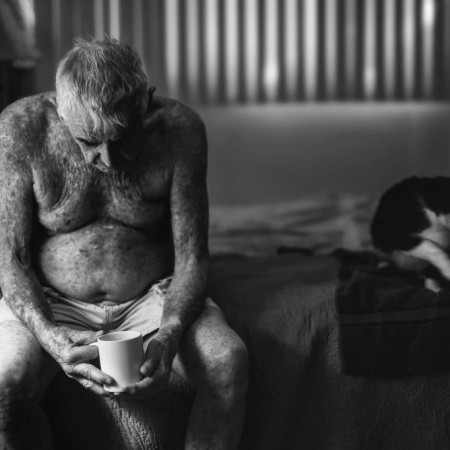 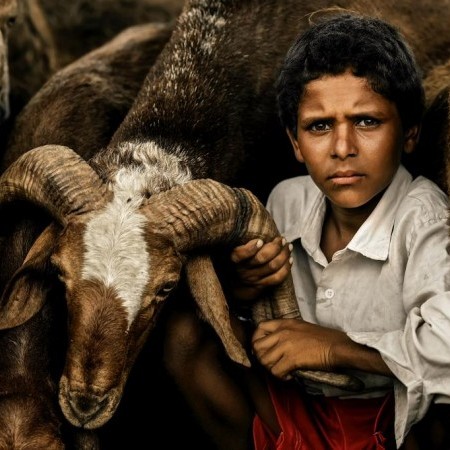 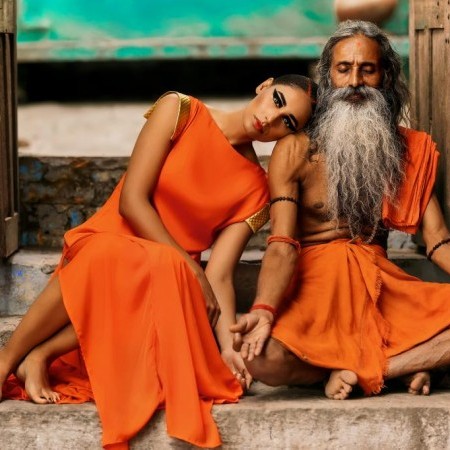 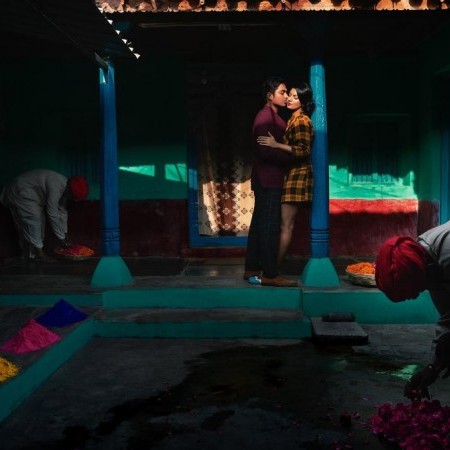